My passion for playing music began when I was 12 years old. Although I started with guitar lessons, I gravitated toward playing bass too. Through high school, I played bass in the jazz, concert and marching bands. In my senior year, I won the Louis Armstrong Jazz Award.

After graduation from the Academy of Culinary Arts in 1991, I made a full time move to the Florida Keys where I'd been a snowbird for most of my childhood. It didn't take very long for me to leave the restaurant industry and become a full-time musician in paradise. I started a group called Caprock, which eventually became my current band, The Prime Movers. With my band and as a solo artist, I have enjoyed providing live entertainment in the Florida Keys for events, weddings and club gigs for many years.

After writing original songs for a few years, I took my acoustic guitars and basses and headed into the studio. My first CD, At The Time,  is a collection of all solo acoustic songs which I consider snapshots of my life. They are inspired by my time in the Keys, highlighting a five year period which included a divorce, a second marriage, an adoption, new band members, and the challenges of being a successful solo artist. It also includes cover tributes to two of my musical idols, Paul McCartney and Greg Lake. (In case you're wondering, John Wetton and Chris Squire are the other two.)

A musical project for my friends during the summer of 2005 turned into my second cd Christmas Music. I recorded twelve of my favorite Christmas songs, this time adding my electric bass, keyboards and banjo. In addition, I wrote an original song entitled Santa's Headed for the Keys  for my two daughters. It is still played on radio stations throughout the Keys during the holiday season.

I perform over 300 gigs each year. One of my favorites is my long running Tuesday and Wednesday afternoons at Sloppy Joe's on Duval Street in Key West. My performances can be viewed online at www.sloppyjoe's.com.

I continue to write original songs, and am working on my next CD. With song titles like Semi-Tropical Reasons, Barefoot Balladeer, and All Of This Way, my music embodies a unique island-rock genre. It's a perfect blend of my acoustic music and island lifestyle. 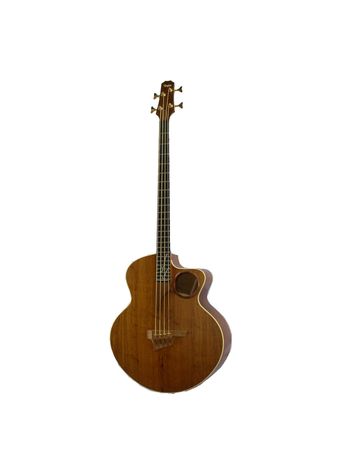 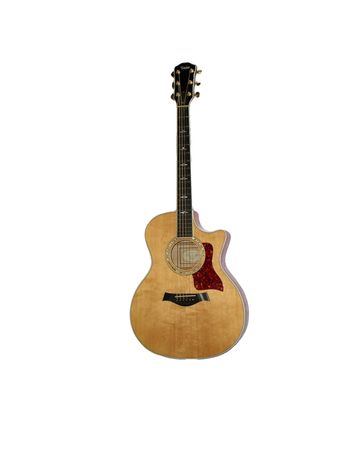